The educational vista has transformed so dramatically since the pandemic began, and now, we are all facing change yet again. We are gingerly stepping back into classrooms. While I have certainly enjoyed some aspects of at-home learning and teaching, which has not been an entirely novel experience for me even before the pandemic began, I am eager to step back into the real world, even if cautiously.

Having spent a lot of time thinking about how the pandemic has changed teaching and learning, I have often wandered off into thoughts about the possibilities of new strategies that can help learners adapt to various learning situations. Some of these are aptly discussed in this article, which I found to be an interesting read.

The return to classrooms in fall 2021 will once again be to a school year unlike any other. Education in New Jersey — and around the world — has changed through COVID-19. And while we have faced challenges that at times felt insurmountable, as educators we’ve found ways to persevere. Along the way, we’ve discovered new approaches that may better meet the needs of students, families and teachers. The question before us now is: Which of these approaches will we carry forward even past the pandemic?

Op-Ed: New educational strategies that will outlast the pandemic

Really enjoyed reading this wonderful blog post that talks about ways for parents, teachers and administrators to cultivate habit of reading and writing among students.

The research results are clear! It is apparent that children raised in an environment that promotes literacy become better readers and significantly perform better in school compared to children who grew up in an environment where literacy is not promoted. The child’s environment includes home, community, school. Literacy at Home The child’s value formation starts […]

Differentiating in the classroom is one of my passions. It is seriously one of my favourite parts about teaching – to get to really know my students and plan specifically for them. I love seeing students succeed and meet their own personal social, academic, or behaviour goals. Of course, when we discuss differentiation, there are […]

How to Differentiate Process in Your Classroom — 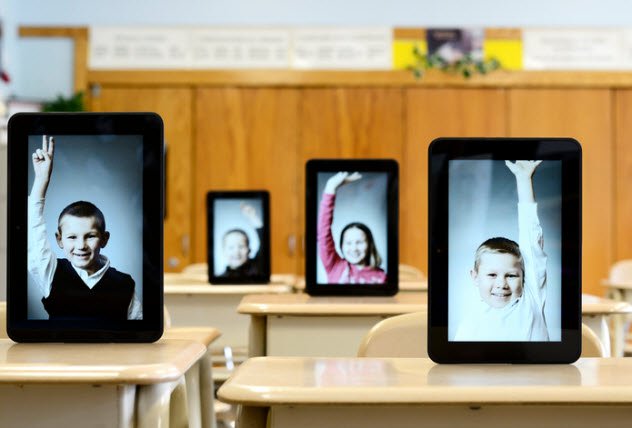 At the turn of the 21st century, most educators would have scoffed at the idea of online education taking over the conventional classroom. Driven by the Ed Tech revolution and other technological advancements in the field of communication, we are rapidly progressing towards an era where online education will be considered at par with, if not superior than, the traditional education system. END_OF_DOCUMENT_TOKEN_TO_BE_REPLACED

So 2021 is here! But it looks like online lessons are not going away any time soon. As a first post of the year, I would like to share a few helpful tips to spruce up your ESL classes. Check out the link below:

Finishing the year by sharing a very useful post for all my fellow teachers. Happy New Year, folks!

Today I am writing about being a teacher and thinking back on my career especially when it started. We go to college and learn our subject matter, take those fancy classes about classroom management, fundamentals of teaching and all those other elective classes to prepare to go conquer the world and be the best teacher we can possibly be. 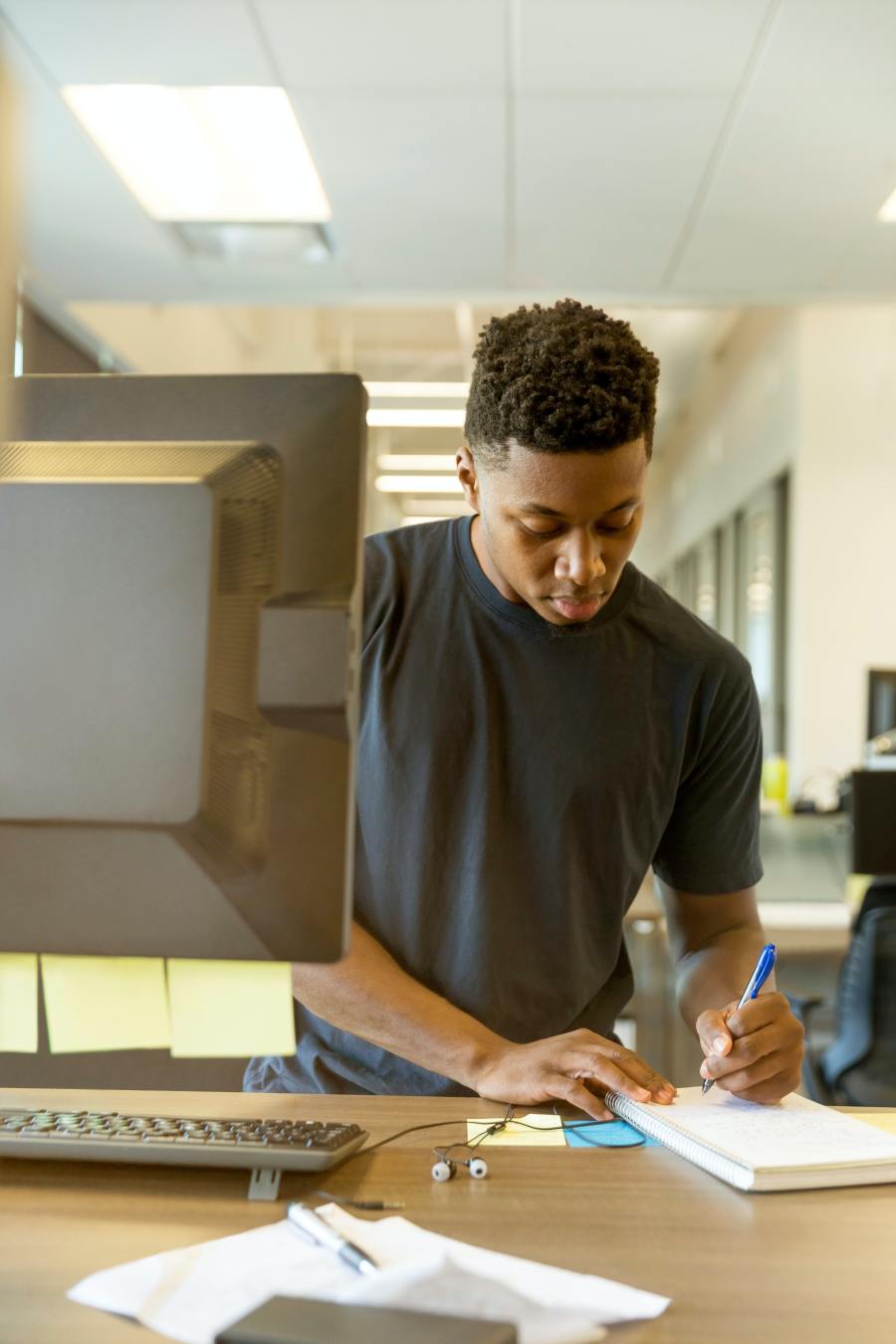 2020 has taken us through a roller coaster of emotions. Read that sentence again. Find anything odd?

Let me tell you what’s wrong with it:

a) It is probably one of the most ironic ways to describe a year where amusement parks were shut indefinitely due to COVID-19.

b) The pandemic has made most of 2020 a pretty mundane year where all days look the same. Something as fun and exciting as rollercoaster is not the best way to describe it.

c) A roller coaster of emotions is a cliche’! It is overused. It is boring. And it doesn’t even convey the incredibly tough year that 2020 has been for the mankind.

Without further ado(another cliche’), let’s discuss the meaning of the word ‘ cliche’.

What is a cliche’?

Why to avoid cliche’?

A lot of my teacher friends often tell me that teaching writing is one of the things they struggle with most. I totally get this; it can be really difficult to teach kids how to be creative and improve their content. I find that kids also struggle significantly with the editing process – so often […]

6 Tips for Using Would You Rather Writing Prompts — 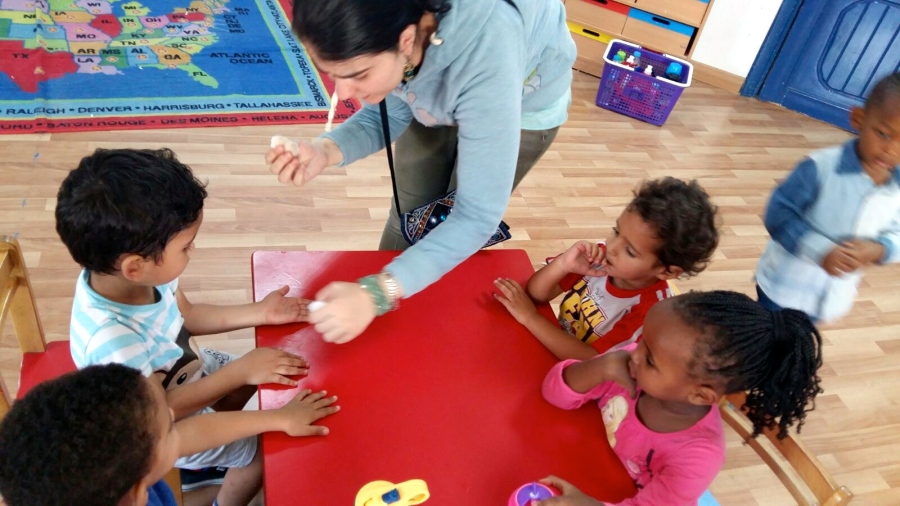 Being a teacher is a tough job. Handling kids in the classroom, planning lessons, preparing tests, correcting test papers, attending parent-teacher meetings and teacher conferences while trying to cover the vast syllabus prescribed for the academic year…Phew! Things can become a tad bit overwhelming.  END_OF_DOCUMENT_TOKEN_TO_BE_REPLACED

There are two reasons why I am sharing this post:

I am the lucky bastard who gets to teach a class called Science/Fiction. And yes, I’m using that verb loosely. I’m a Chemistry professor, but my partner is an English professor. We’re working at making this a integrated, interdisciplinary experience. We have this notion we’re working from, an organizing principle we’re trying out… that science […] 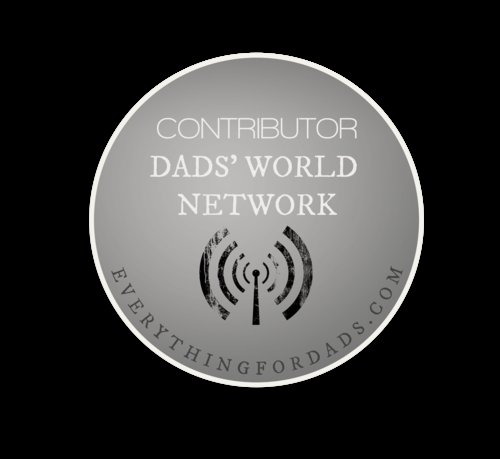 As Told By Helen

Professional development, chosen by the educator through deep personal reflection, is one of the most authentic and effective methods of improving practice. The posts on this site about teaching, learning, sports, school, and life are written to start a conversation that leads to growth. And sometimes, I will just take some of those amazing situations we experience in school and try to tell our story.

The Wolf Of Online Marketing